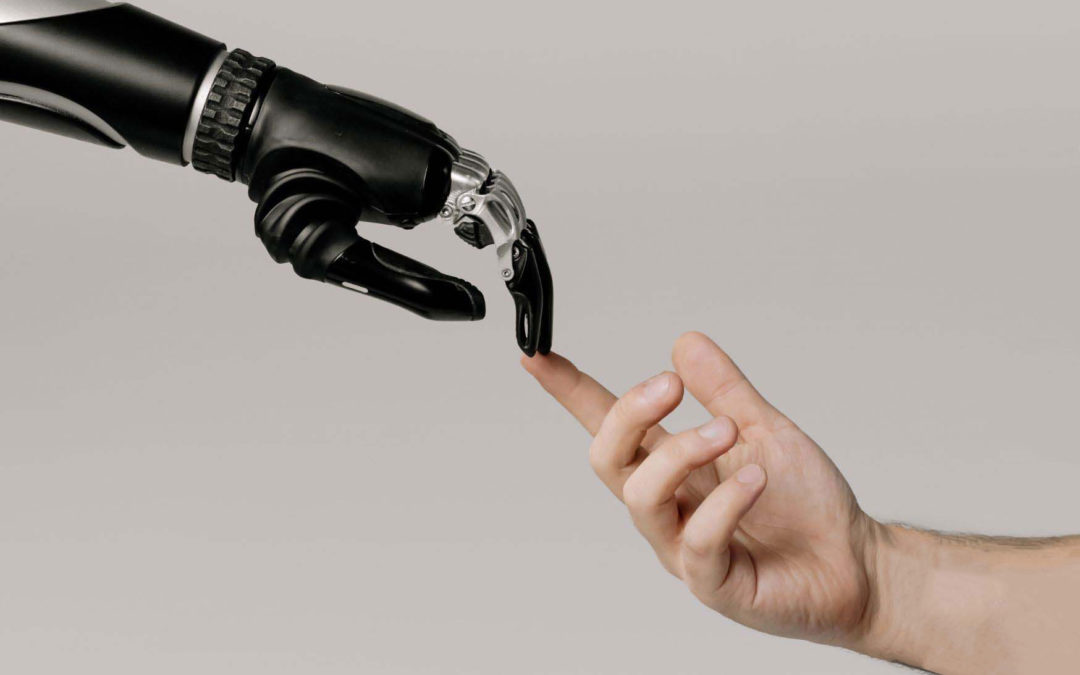 Who has never sought out the help of Google Translate ? Whether to understand a complex text in a foreign language during a reading comprehension at school, to decipher a foreign menu abroad, or even to formulate or own ideas in a language that isn’t our own, many of us are familiar with this machine translation tool. A few years ago, and even still at times nowadays, some of the proposed translations would make you laugh because of the rough or even absurd translations. One of the more recent gems is the translation of William Shakespeare’s works : Shakespeare’s Hamlet, when translated into French becomes “« Jambon-Laissé » of « Guillaume Remuepoire », which are both literal translations. The first example being “ham” “left” and the second being a translation of his name “Guillaume” being the French version of the name William, and “Remuepoire” being “stir” “pear”.

1 – What is machine translation ?

In essence, machine translation is when an entire text has been entirely translated from one language to another by one or several computer programs. If there is human intervention, this is always before or after the machine translation is carried out, never during the process. Using such technologies, especially Google Translate, has been subject to criticism because the translation outcomes are often inaccurate or have many syntactic or spelling mistakes. However, the use of artificial intelligence to help improve these technologies has led to the arrival of neural machine translation (contrary to statistical machine translation, like Google Translate) which will aim to function as a human brain does. From now on, it won’t just be isolated segments that can be translated by computers, but also complex sentences, which will provide us with translations that flow a lot more naturally. Real progress has been made and it is very likely that it won’t stop there, which is why so many people fear for their jobs.

2 – Why is machine translation evolving so rapidly?

With globalisation and the increase in international exchanges, the volume of documents and material of every type that require translation is constantly increasing, whether in the business sector, where communication must be rapid despite linguistic and cultural differences, or simply on social media (or on the internet in general) where more and more content is published each day. When you speak various foreign languages it becomes easier to gain to access this wide ranging content that is published in various languages and cultures. However, for those who do not not speak many foreign languages, or those who do not speak any foreign languages, the language barrier is more noticeable and that’s where translation, usually machine translation, comes in handy.

3 – What are the advantages of machine translation ?

4 – What are the limitations of machine translation ?

Despite the advantages that machine translation provides, it is still difficult to use it within certain contexts, for example, specialised fields where the language must be flawless, fields that even present a challenge to human translators, such as, scientific, legal and diplomatic content. This is also the case in the marketing sector, where creativity and editorial expertise are very important, and these are skills that a machine does not possess (not yet, anyway). Machines are also devoid of any cultural sensitivity which translators must be aware of when translating content that has a very strong cultural aspect, as is usually the case in legal translation or when translating humorous jokes.

5 – And the role of the translator in all of this ?

If certain fields still seem inaccessible to machine translation, who knows how long this will last. Rather than seeing the evolution of machine translation as a threat to translators, it should be welcomed with open arms as an opportunity for translators to broaden their tasks by adding another tool to their arsenal. In fact, the arrival of machine translation has created new job opportunities in the world of translation such as : post-editors. It is worth noting that the translator remains indispensable on many levels : firstly in order to feed corpus content into the machines according to the evolution of language and skills, and also to correct and/or approve the MT output by post-editing.

In my opinion, machine translation should be seen as a real opportunity for translators, as can be seen from its implementation in various translation teachings. Translators are not going to be replaced, these are just tools that help them in evolving. By Charline Bordat, for ACSTraduction.