Learn about the various different cultural traditions in the world 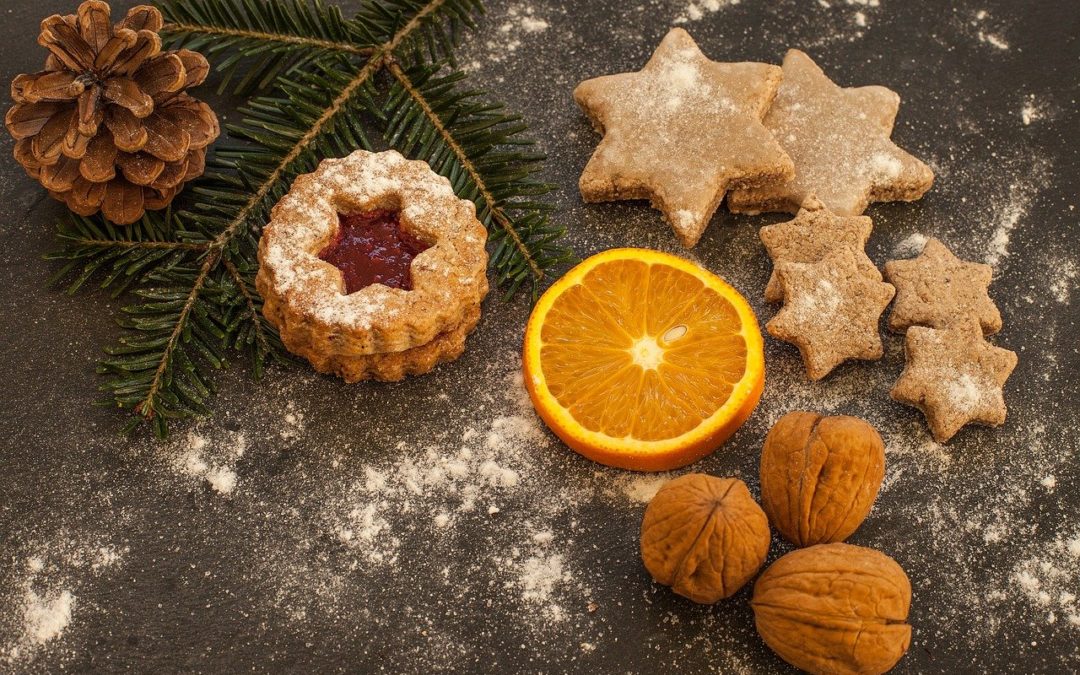 In a world with so many different countries, we are spoiled for choice when it comes to the richness of different cultural traditions. Such a vast area contains an abundance of cultures and traditions that are unique to each country. Let’s take for example the widely popular celebration of Christmas, which is celebrated around the world in unique ways, and in some countries, not celebrated at all! These countries usually have some sort of equivalent tradition, which also focuses on a time for family and friends.

Are there really as many different cultural traditions as people say?

There are almost 200 countries in the world today, so, as you could imagine, there are just as many, if not more different cultural traditions. Let’s take a look at a few of those!

As Christmas was previously mentioned, let’s take that as our first example. Christmas is celebrated in roughly 160 countries worldwide, so let’s see how the different cultural traditions surrounding the celebration can vary.

In Ireland, Christmas is celebrated on the 25th of December, it is a holiday that celebrates the idea of family and friends. On the days up to Christmas day families spend times decorating the house, putting up the Christmas tree and decorating that too, as well as putting our milk and cookies for Santa Claus and carrots for his reindeers. Christmas day usually starts with kids opening presents that Santa Claus put under their Christmas tree and preparation for dinner, which usually begins on Christmas Eve, is underway. Christmas dinner usually consists of turkey, ham, various vegetables, potatoes (mashed and roasted), which is then followed by a selection of desserts. For children who are on the naughty list (or parents want them to behave) they usually tell them that they will get a bag of coal instead of presents if Santa Claus thinks that they have been naughty for the year.

In China, more specifically in Hong Kong, there is a tradition around the same time in December called Ta Chiu which takes place on the 27th of December. Ta Chiu is a Taoist festival of peace and renewal. The participants call upon all of their gods so that their power will replenish their lives. Images of all of the patron saints are placed in a specific location and then people come to make offerings. At the end of this festival they attach a list of people’s names who attended the festival to a paper horse and set it on fire so that the names burn and rise to heaven.

In France, mainly in the north, on the 6th of December, St Nicholas Day is a celebration for children where Saint Nicholas goes around to children in the neighbourhood to give them presents, in the company of his polar opposite, “Père Fouettard”, who gives lumps of coal or beatings to naughty children. He is said to have a whip that he uses on the naughty children. Saint Nicholas is the French version of Santa Claus, although they also celebrate Christmas on the 25th of December. This tradition can be traced back to Catholic tradition, in which Saint Nicholas is a Catholic Bishop.

How are there so many different cultural traditions?

Apart from Christmas, each country has traditions that are distinct from others, for example in Ireland they celebrate Saint Patrick’s day on the 17th of March and the folklore behind this celebration is quite interesting!

Another example of unique cultural traditions would be the celebration of ‘svátek’ in the Czech Republic. Svátek is basically a name day, sort of like a birthday but for your name!

In China, they have their very own version of Valentine’s day which also has very interesting folklore behind it! It is known as the Qixi Festival and is celebrated of the 7th day of the 7th month according to the Chinese lunar calendar.

Each different culture has its own influences, and sometimes various influences, for example most Irish traditions are influenced by Celtic or Pagan traditions, and the Catholic religion. In Ireland, St. Patrick’s day is celebrated with massive parades in each city. Each country has its own unique cultural traditions that reflect the country’s history, religion, roots, and its influences, for example there are many Czech traditions that can be traced back to Pagan practices such as “pomlázka”, a celebration during Easter where boys make special whips, out of a specific tree (willow) and decorate them. This tree is thought to bring good health and youth to the girls who are whipped by the boys. The boys usually sing traditional songs asking the girls for “kraslice”(Czech Easter eggs) or something sweet. Czech easter eggs are not chocolate, but painted and decorated eggs.

By Seán Stanton, for ACSTraduction, 2021